“The work of Michael van Gessel (b. 1948) spans over several decades and is comprised of landscape architecture, urban planning, and supervision of large scale developments. After his studies at Wageningen University in 1978, he was employed in Bureau B+B for 18 years, the last seven as its director. He presided over many juries, among others for the Rosa Barba Prize and Landscape Architecture Europe editions. He retired in 2015 and lives in Amsterdam.

His landscape projects are all about silent change. In his book Invisible Work, van Gessel states his objective is to design spaces in a way that they feel as if they’ve been there since always. While his approach is about mastering restraint and subtle creativity, he was never afraid to chop down some trees in order to make the view. His works are precise, subtle, minimal, timeless, but at the same time bold, playful and always interesting!

His approach is the perfect antidote to formalism and to projects wanting too much. His body of work is a library many can learn from now and in the times to come.” 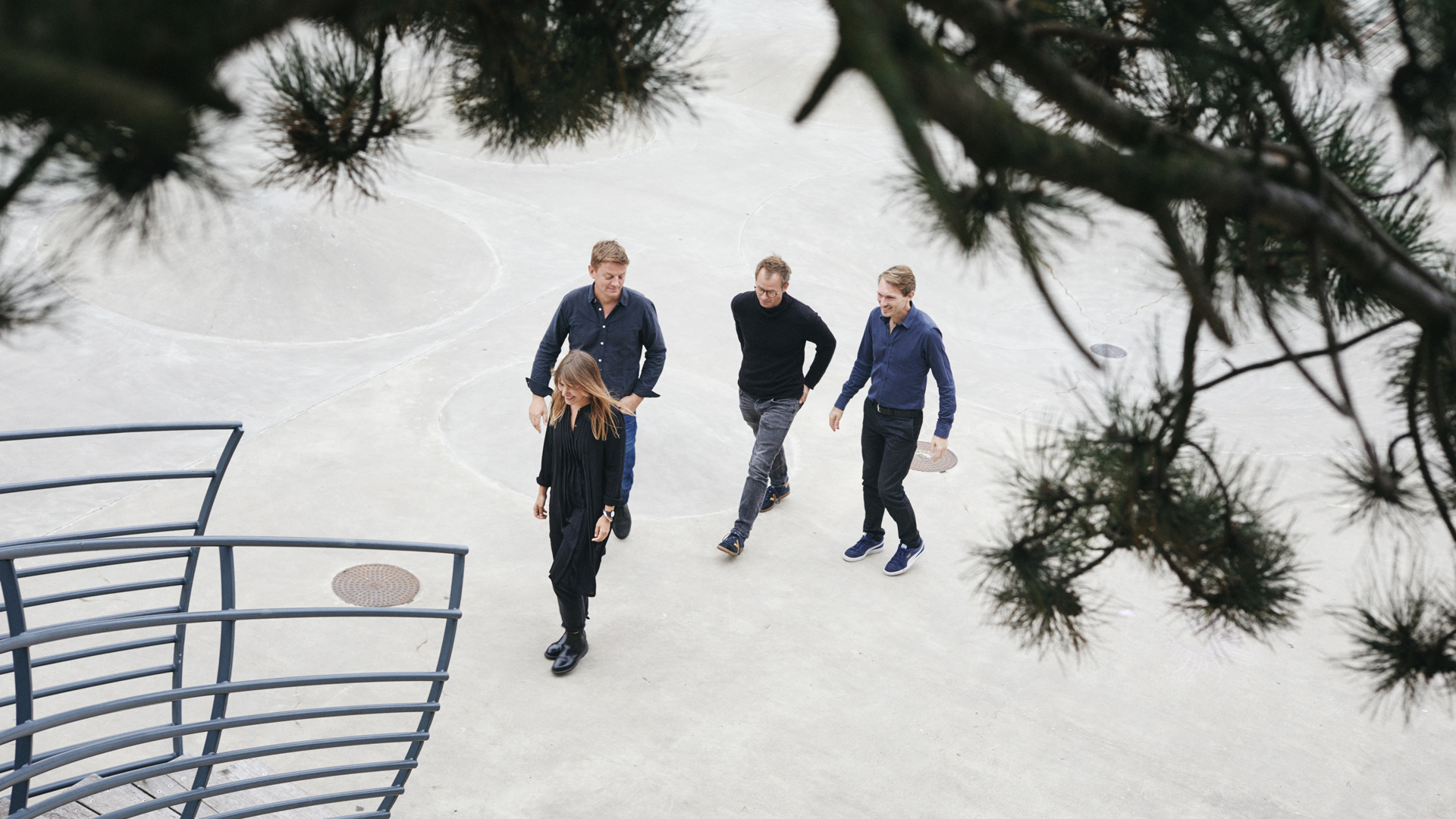 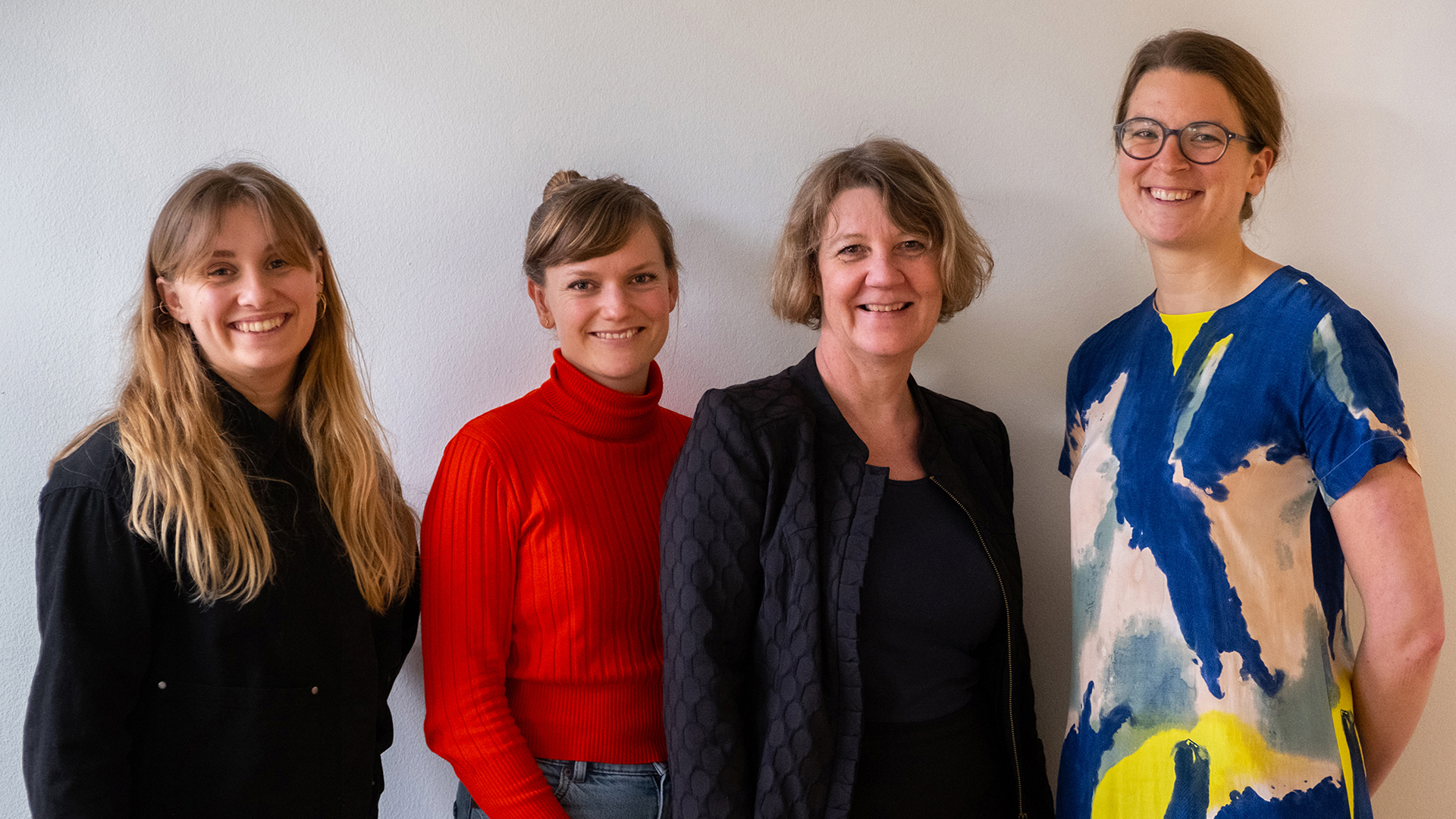 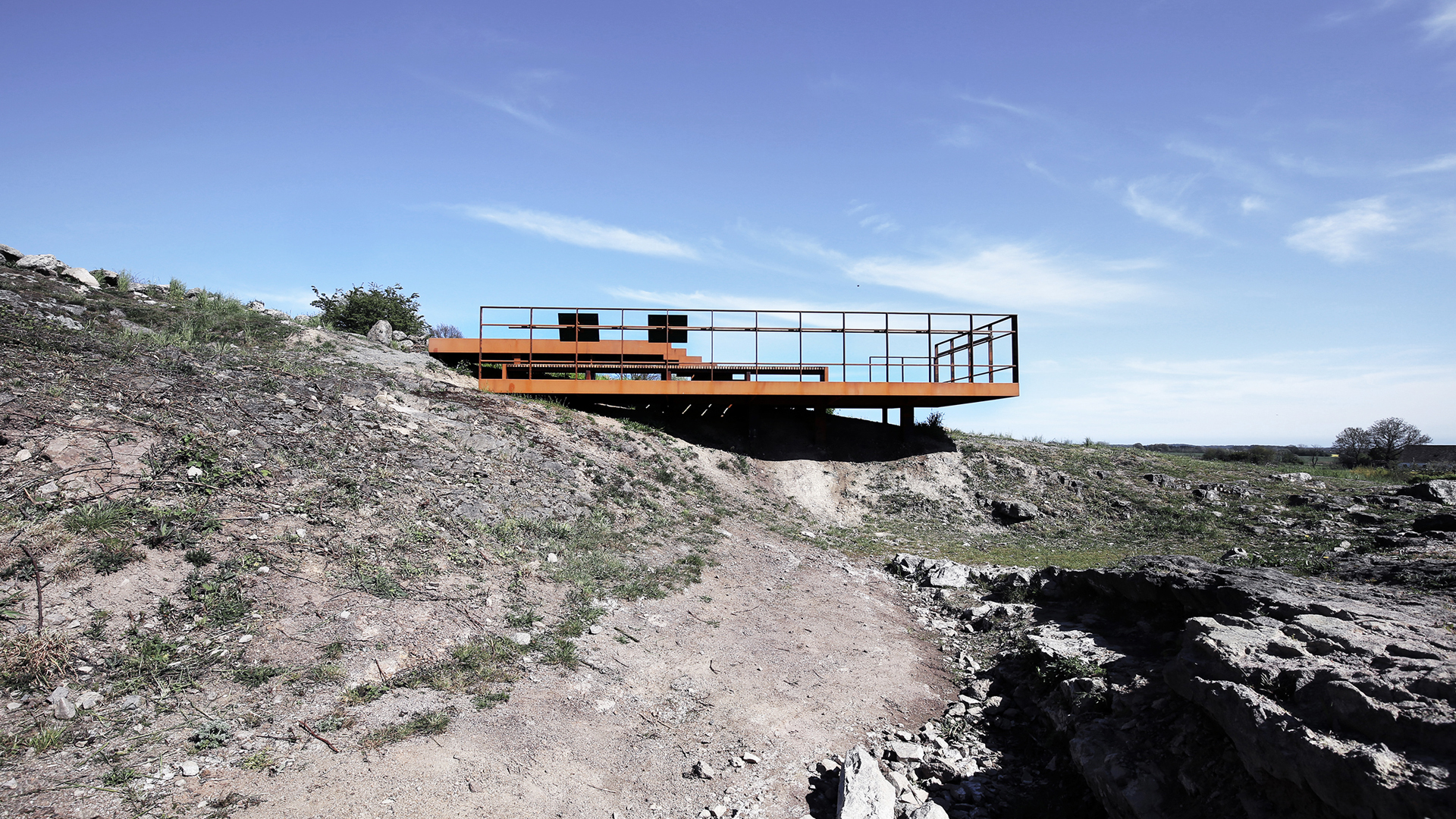